It all started with an article in The Times in 2011 talking about my reputation management business. Within a couple of days the same story about me also appeared in The Telegraph, The Australian, The Ottawa Citizen and The Business Times of Singapore. I suppose it was a slow news day!

Then the BBC Parliamentary Channel called me up to invite me onto a show they were doing where I would discuss the reputation of Andrew Lansley MP with a lord and a knight. This was filmed at their Millbank Studio close to the Houses of Parliament.

Then Sky News found out about me and invited me onto their channel - mainly on their business shows several times.

I met some great people including Dharshini David who has since jumped back to the BBC as Senior Economics correspondent, Ian King who does the Sky News prime time Business Show, Stephen Dixon who does their breakfast show and Jeff Randall who used to have his own show.

All of these were filmed at The Gherkin apart from the one with Stephen Dixon when I was in my hotel room in Portsmouth at the time. 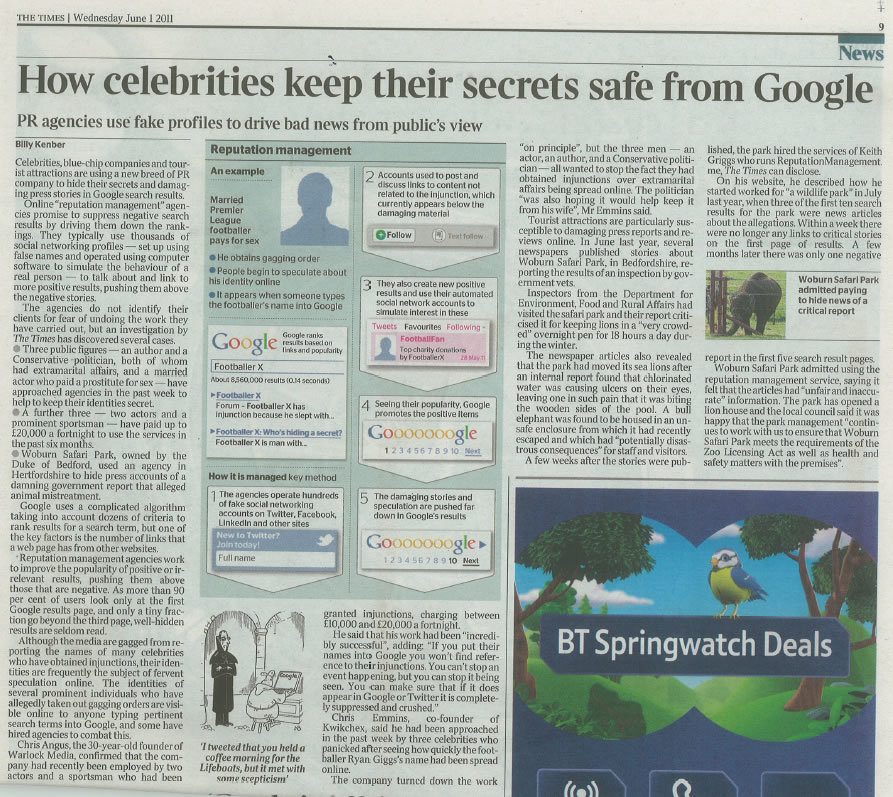 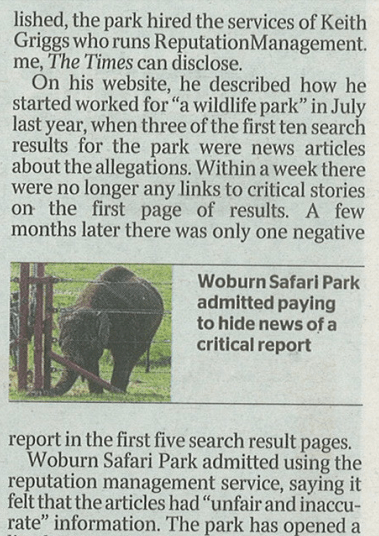